Alex is Executive Director for Financial Stability Strategy and Risk and a member of the Financial Policy Committee (FPC).

The FPC is the United Kingdom’s ‘macroprudential’ authority. It is tasked by Parliament with guarding against the financial system damaging the wider economy. Alex is responsible for the Bank of England’s work to deliver that objective.

Previously, Alex was the Governor’s Principal Private Secretary. Between 2011 and 2015 he managed the transition between Governor King and Governor Carney.

Protecting economic muscle: Finance and the... 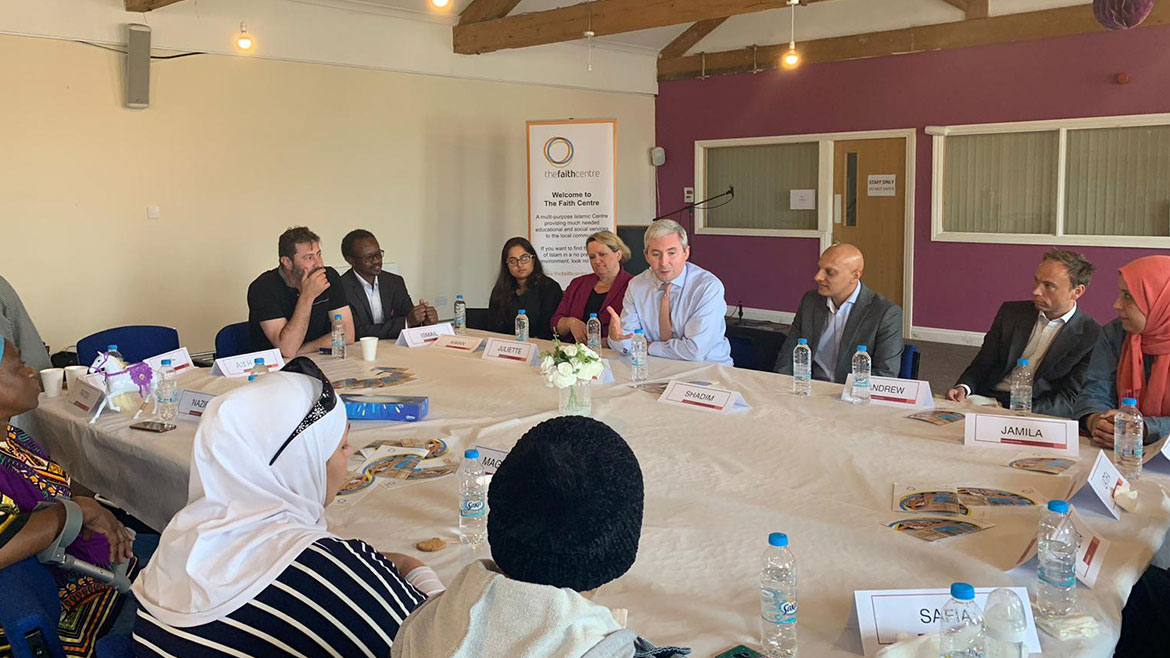