Audio-described highlights from our collection

Listen to audio descriptions of objects from our collection. Suitable for visually impaired adults. 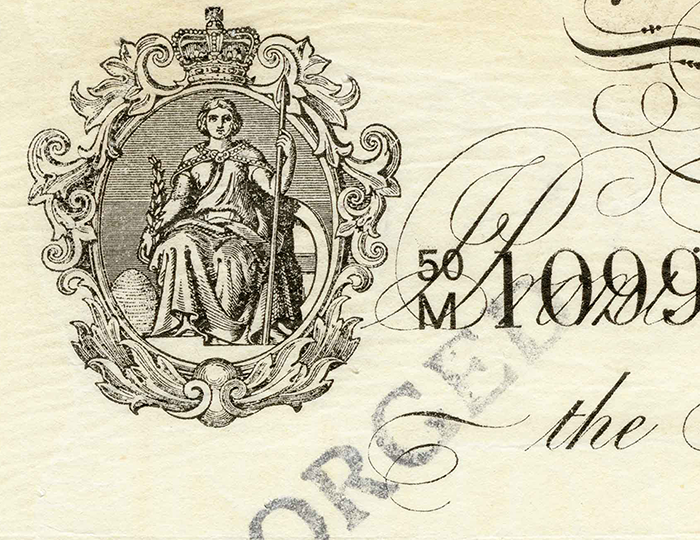 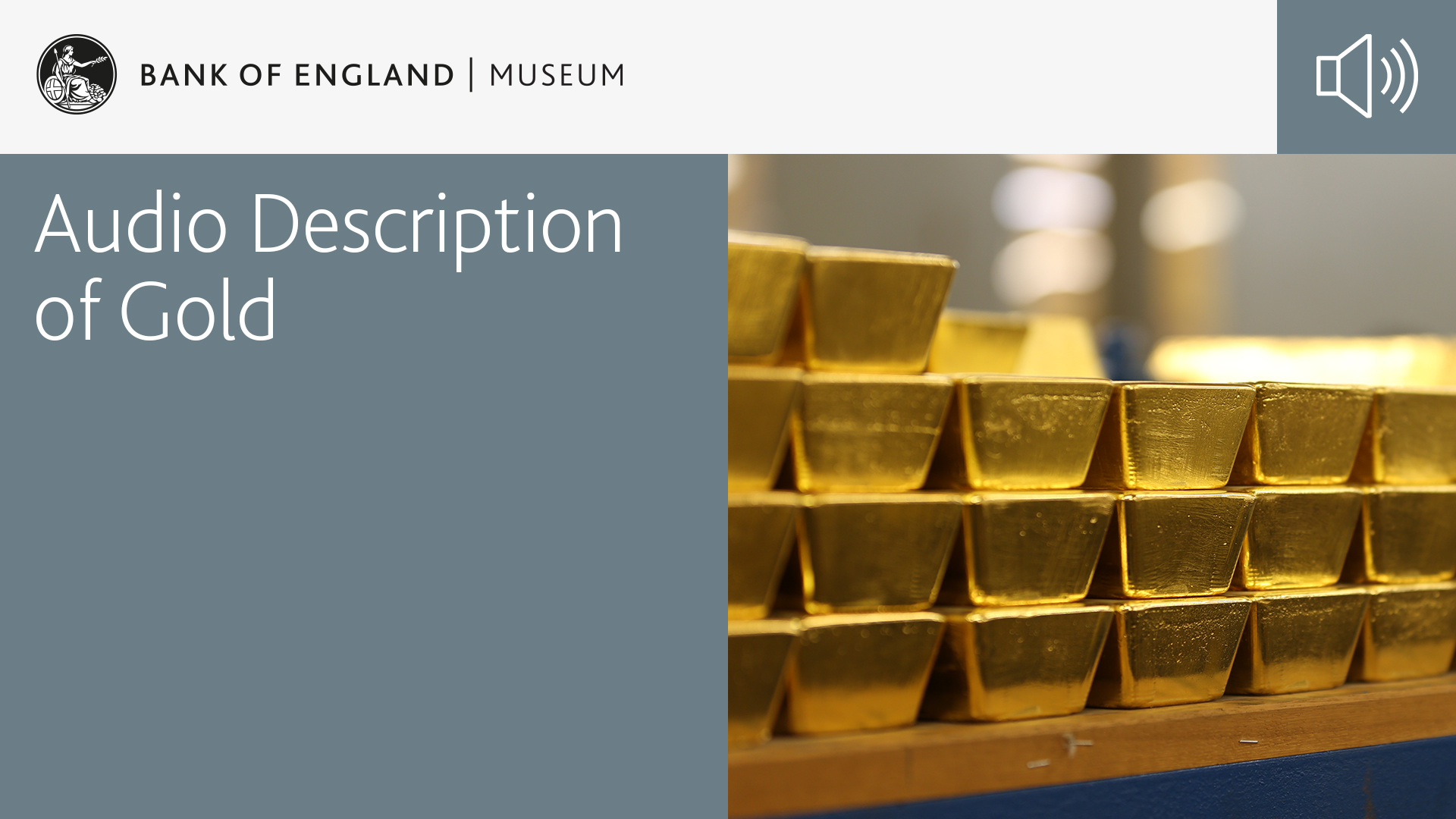 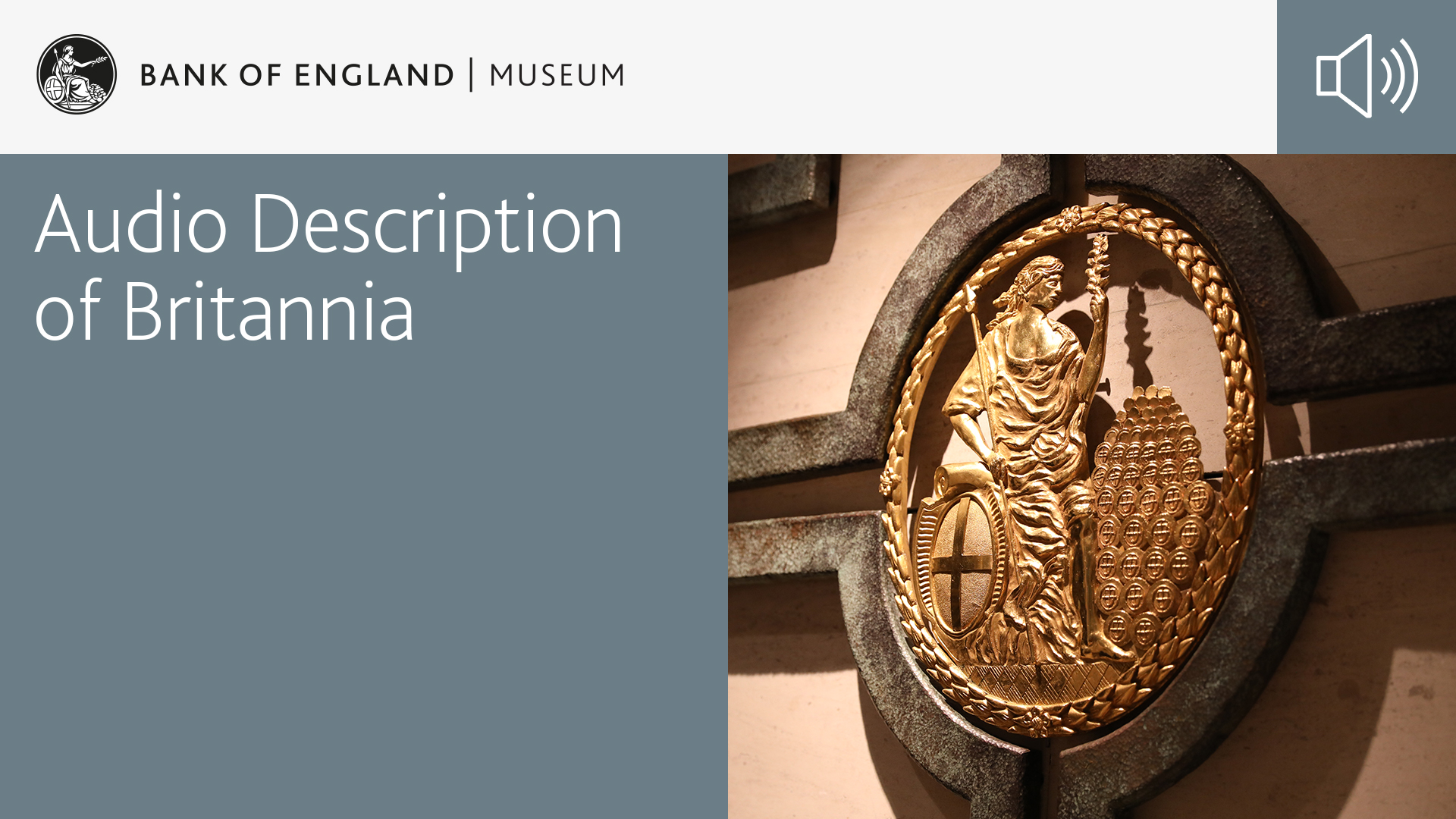 “The Old Lady of Threadneedle Street” (a cartoon)

Did you enjoy these talks? Please complete our short survey and let us know