House prices affect how much money people spend. They have tripled since the late 1970s.

What is the housing market?

When people buy or sell houses, either to live in or as an investment, we refer to this as the housing market. A house is the most valuable thing many people will ever own.

In Britain, two thirds of households own the house they live in; half of these are still paying off their mortgage. The remaining third of households are renters, split fairly equally between private and social renting.

Why is the housing market important to the economy?

The housing market is closely linked to consumer spending. When house prices go up, homeowners become better off and feel more confident. Some people will borrow more against the value of their home, either to spend on goods and services, renovate their house, supplement their pension, or pay off other debt.

When house prices go down, homeowners risk that their house will be worth less than their outstanding mortgage.  People are therefore more likely to cut down on spending and hold off from making personal investments.

Mortgages are the greatest source of debt for households in the UK. If many people take out large loans compared to their income or the value of their house, this can put the banking system at risk in an economic downturn.

Housing investment is a small but unpredictable part of how we measure the total output of the economy. If you buy a newly built home, it directly contributes to total output (GDP), for example through investment in land and building materials as well as creating jobs. The local area also profits when new houses are built as newcomers will start using local shops and services.

Buying and selling existing homes does not affect GDP in the same way. The accompanying costs of a house transaction still benefit the economy, however. These can include anything from estate agent, legal or surveyor fees to buying a new sofa or paint.

Why do house prices change?

House prices have changed a lot over time.

The average house price was a little over £10,000 back in 1977. Roll forward 40 years and the average price has risen to £200,000. Even with the general increase in the prices of goods and services, house prices are now around three times as expensive as they were in the late 1970s. 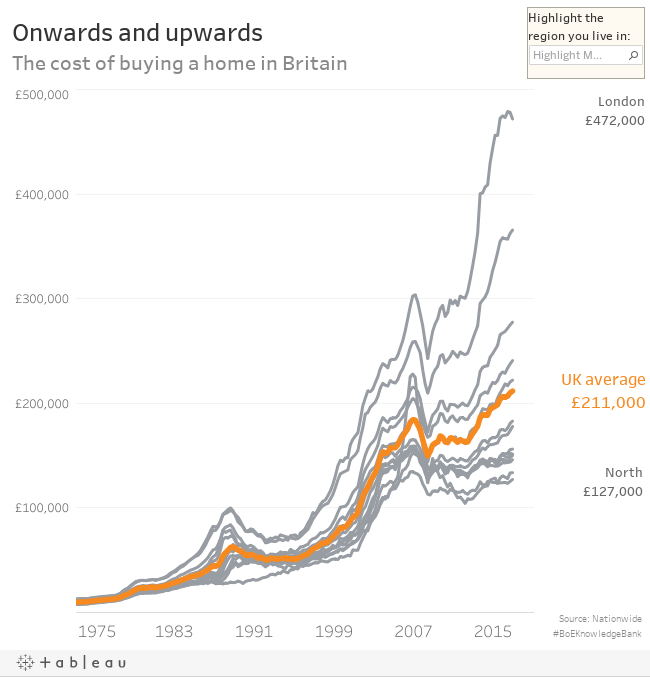 There are a number of things that affect house prices.

For one thing, house prices tend to rise if people expect to be richer in the future. Normally that happens when the economy is doing well as more people are in work and wages are higher.

House prices also tend to rise if more people are able to borrow money to buy houses. The more lending banks and building societies are willing to provide, the more people can buy a house and prices will rise.

The Bank of England also affects house prices through setting the key interest rate in the economy. The lower interest rates are, the lower the cost of borrowing to pay for a house is, and the more people are able to afford to borrow to buy a house. That will also mean prices will tend to be higher.

There are also more fundamental reasons why house prices may change.

For instance, demand for housing may rise if the population is increasing or there are more single-person households. Growing demand usually means higher house prices.

Prices will also tend to be higher if fewer houses are built, reducing the supply of housing. The fewer houses that are built, the more people will need to compete by increasing the amount of money they are willing to spend to buy a house

This happened in the 1980s. Between 1984 and 1989 house prices doubled, which was much higher than the growth in people’s earnings. The unsustainable rise was followed by over five years of falling house prices. It then took until 1999 before house prices had recovered to the level they were in 1989. 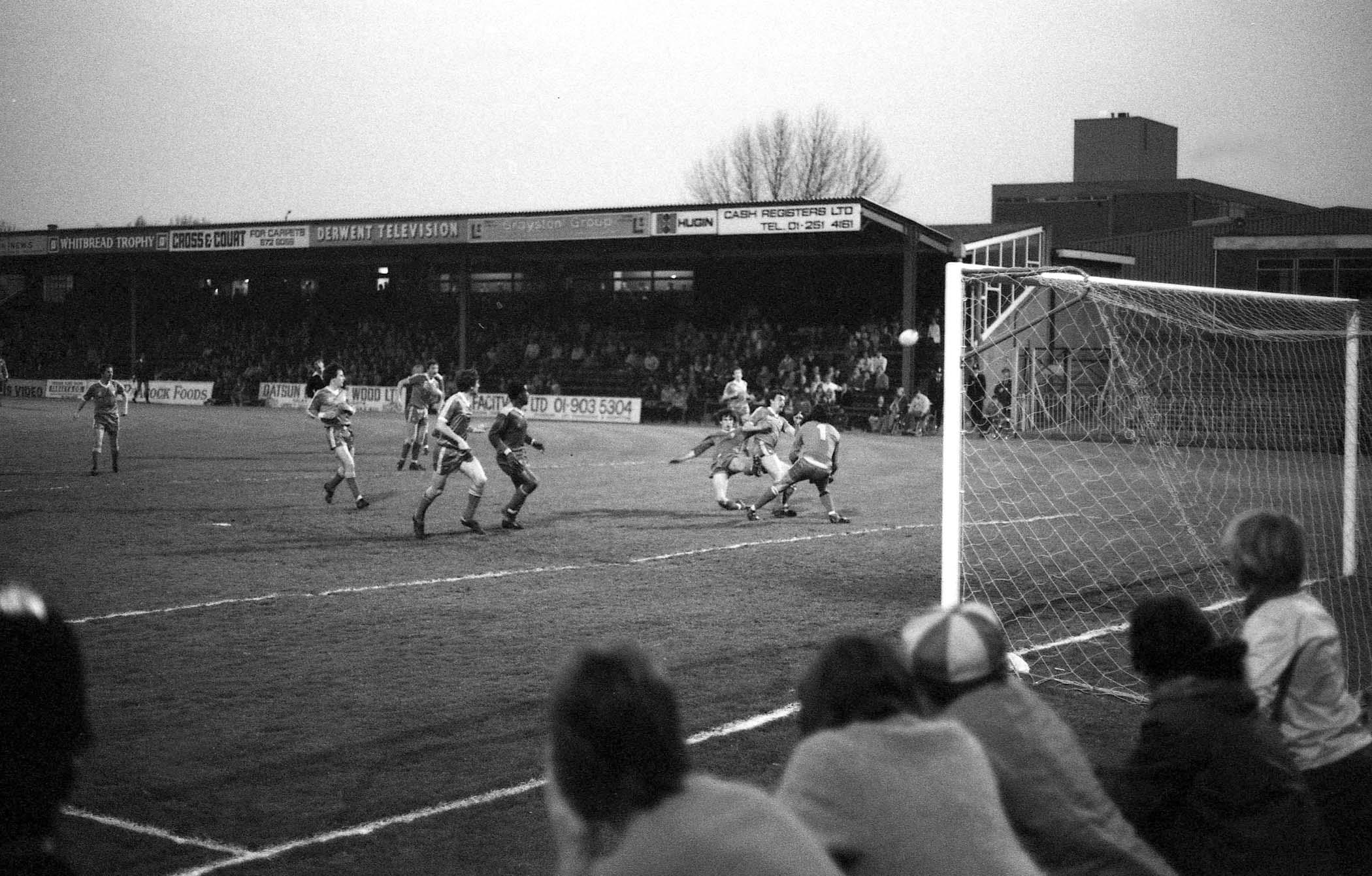 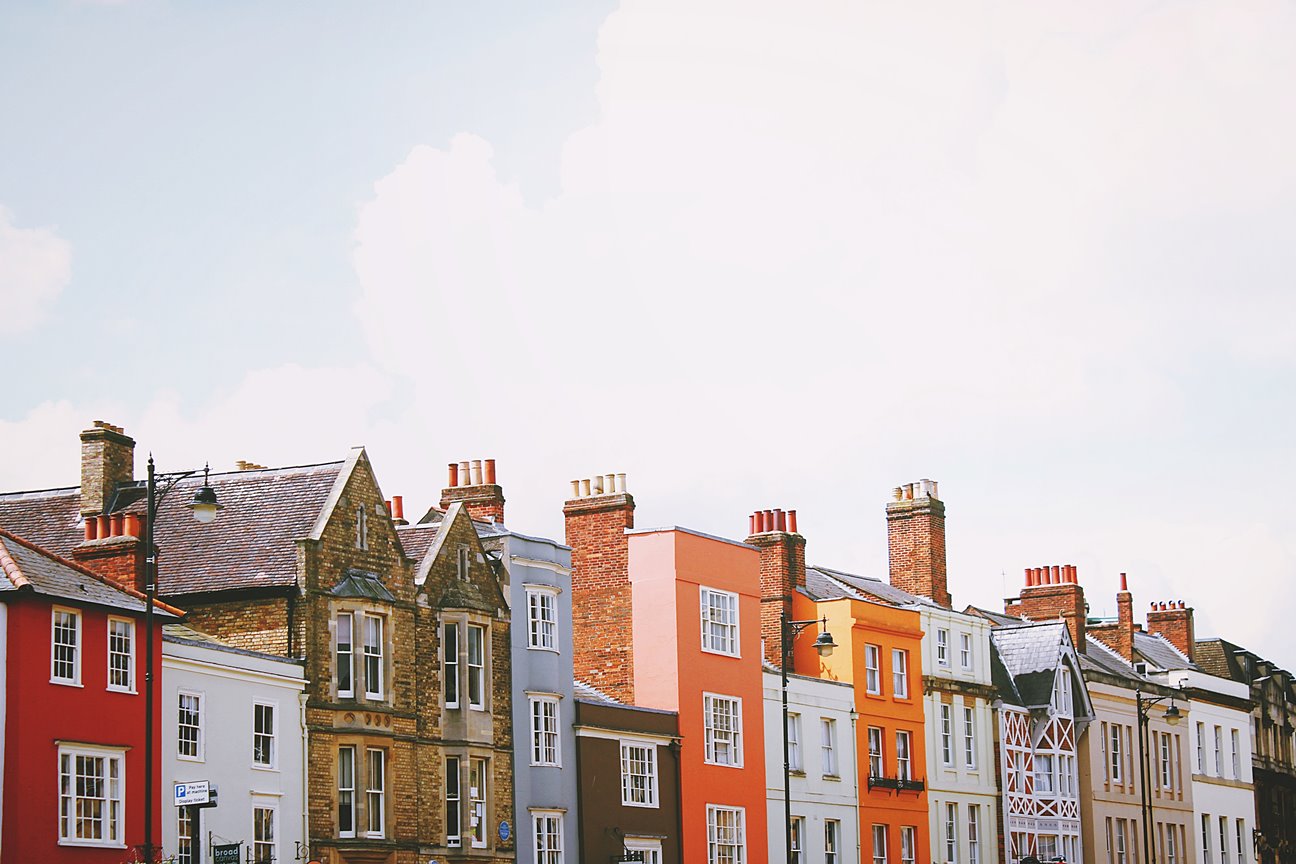