Companies in some sectors found it harder to access credit

This is a summary of economic reports compiled by our Agents during July and August 2019. It generally compares activity and prices over the past three months with a year ago. The information in this publication includes a summary of information gathered by the Bank’s Decision Maker Panel survey and a survey on preparations for EU withdrawal.

Consumption growth weakened. This partly reflected base effects from strong sales a year ago when there was a boost from warm weather and the football World Cup. Contacts reported that Brexit uncertainty had also weighed a little on spending recently.

Business services continued to grow at a modest rate. Weaker demand for transaction-related services was partially offset by strong demand for IT services.

Activity continued to slow in both the commercial property and housing markets, reflecting reduced interest from overseas investors and Brexit uncertainty.

Contacts expected staff numbers to be flat or slightly lower over the coming year; pay growth stabilised, while recruitment difficulties had stopped increasing.

The cost of materials continued to rise at a gradual pace and consumer price inflation also rose modestly. 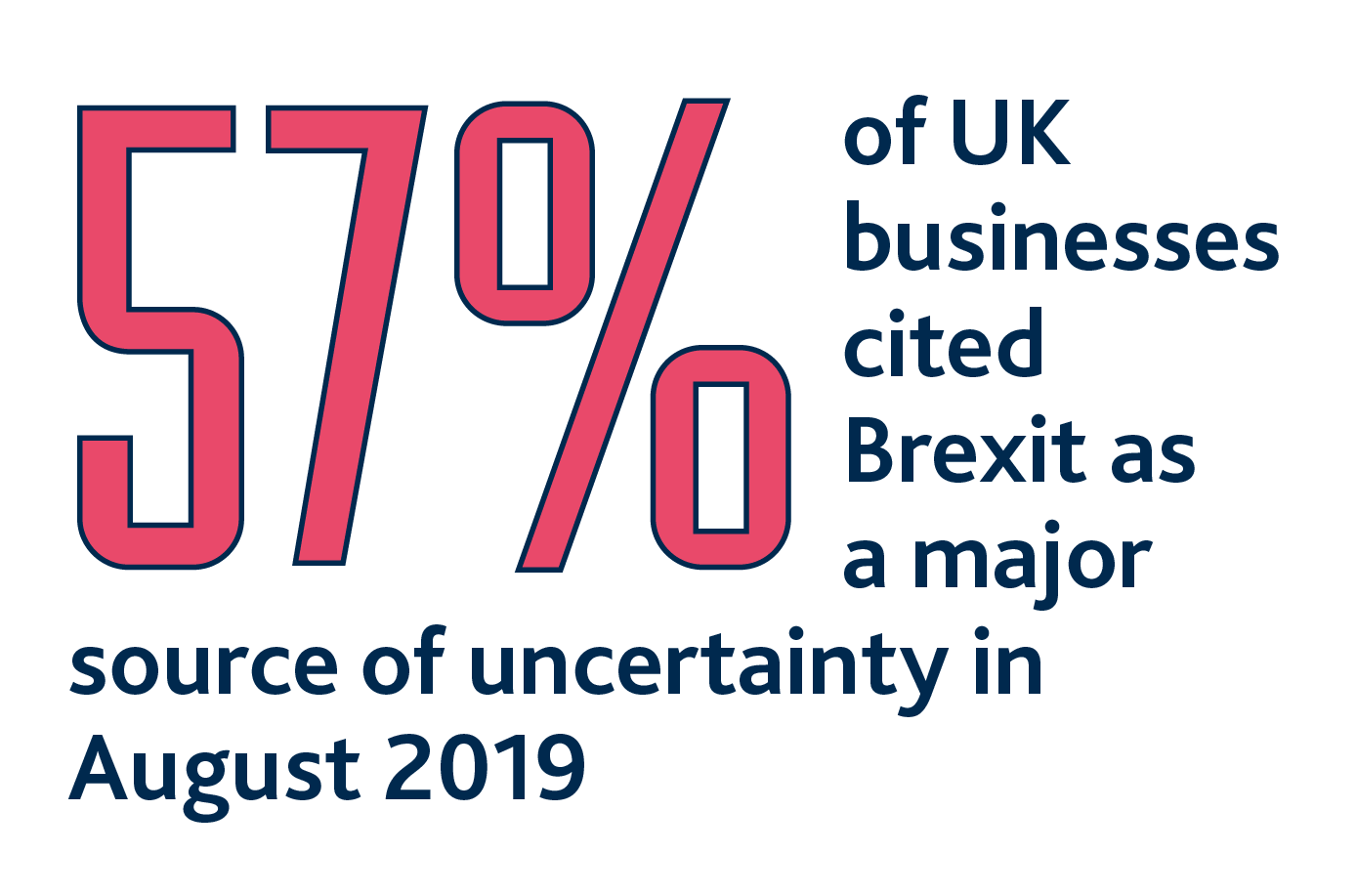