Uncertainty continued to weigh on activity and sentiment

This is a summary of economic reports compiled by our Agents during October and November 2019. It generally compares activity and prices over the past three months with a year ago. The information in this publication includes a summary of information gathered by the Bank’s Decision Maker Panel survey and a survey on companies’ preparations for EU withdrawal.

Annual growth in retail sales values remained subdued over the past three months. Brexit uncertainty and the ongoing shift towards online retailing continued to weigh on store-based retailers.

Contacts said that the announcement of a General Election had led to a postponement of some purchases of big-ticket items such as new cars and household goods, even though it had been widely anticipated. However, spending on those items tended to be low in the final quarter of the year, so the impact on annual sales was expected to be limited.

While there was likely to be a little disruption to Christmas spending more generally on and around the election date, the overall impact on sales in December was expected to be small.

Sales of used cars were solid, supported in part by the ongoing expansion of personal contract purchase agreements in the sector. However, sales of new cars remained weak.

In consumer services, contacts said that the weaker economic outlook weighed on spending at restaurants, especially in the mid-range price bracket. Growth in holiday bookings and other discretionary spending was also weaker. However, spending on health and experiences was robust.

Growth in business services weakened. Uncertainty about Brexit and the General Election weighed on activity.

The Agents’ score for business services turnover fell to its lowest in three years. Law firms reported some delays to mergers and acquisitions and commercial property deals.

In contrast, demand for advice on Brexit increased, for example on how to prepare for customs and regulatory changes.  Litigation and insolvency work also picked up.

Demand for IT and digital services grew as companies invested to reduce costs and improve efficiencies.

Reports from distribution and logistics companies were mixed. Some contacts reported growth, but those exposed to weaker sectors, such as construction, automotive and store-based retail, were less positive.

Exports of services continued to grow at a modest rate, supported by tourism, consultancy services and foreign students.

Three months on the same period a year earlier

Stockbuilding activity ahead of the October Brexit deadline was lower than it had been ahead of the March deadline.

Suppliers to the construction sector had seen a slowdown since the summer due to projects being cancelled or delayed.  Output in the automotive sector continued to weaken.  Contacts supplying the aerospace sector said they had been affected by weaker global conditions and trade tariffs.

Three months on the same period a year earlier

The increased focus on the environmental impact of products had reduced demand for some plastics, but demand for recyclable products rose.  Premium food producers reported continued growth. And there was ongoing evidence of a rise in domestic production to replace imports, for example in food.

Manufacturing exports continued to fall over the past three months.  The decline was biggest in capital and automotive products, but some contacts said this was partially offset by increased demand from domestic companies substituting away from imported inputs.  There was some evidence of UK exporters winning business as a result of the trade tensions between China and the US diverting demand to suppliers in alternative countries.

The Agents’ score for construction output fell to its lowest in 6½ years. Commercial developers were cautious and shifted towards smaller, lower-risk projects. Industrial work grew, but there was very little speculative development.

Contacts remained cautious about prospects next year, though some thought output might be supported by increased government spending.

There was some evidence that growth in residential repair and maintenance had softened further.

Investment intentions were soft among larger firms and exporters. Contacts said that more projects were finishing than starting. And investment in the retail sector remained low due to weak sales.

Contacts in manufacturing and construction thought that they would benefit from an increase in investment when uncertainty started to lift. However, there were risks around how soon that would materialise.

Demand for credit remained weak. Credit availability continued to be tight in some sectors.

Larger, less risky companies continued to report that banks were keen to lend, and that non-bank finance was plentiful and cheap.

Trade credit insurers reported rising demand for cover and modest increases in claims.  They were declining cover for more businesses, typically in retail and construction.  Bad debts remained low in these sectors, but had risen slightly in recent months.

There was strong demand for industrial property, but the housing market continued to be weak.

Occupier demand for industrial space was robust, and there were shortages in some areas.

Demand was particularly strong for logistics space near key transport routes. Contacts said that industrial rents were steady or rising.

Demand for office space was strong in larger cities but weaker elsewhere.  Demand for retail space continued to decline and rents to fall.

Investment activity remained subdued among overseas investors, due to political and economic uncertainty.

The housing market remained subdued, with activity dampened by uncertainty around the October Brexit deadline and the General Election.

Completions took longer to go through and more transactions fell through. However, mortgage availability was rarely given as a main reason for transactions not going ahead.

The Agents judged that housing market supply outweighed demand across most of the UK, and that this gap had been increasing. Contacts said that house prices were modestly down on a year ago in the south, and modestly up elsewhere.

In the new-build market, increasing incentives were required to sell houses, and smaller builders were slowing their build rates.

Housing associations expected to increase their build plans from 2020 when a four-year period of annual rent reductions comes to an end.

Where contacts reported having excess capacity, this was mainly in staffing. Some contacts had not fully adjusted staffing levels in response to weaker demand and were hoarding labour. This was because they hoped that the slowdown would be temporary.

In addition, there were concerns about the ability to re-hire, given the tightness of the labour market. This was particularly the case for skilled labour in manufacturing and professional services.

Chart 3 Companies have more spare capacity as demand has slowed

Contacts’ employment intentions remained negative. A number of contacts said they were hoarding labour in the expectation of a recovery in demand in the near term. As a result, they expected their overall headcount to be unchanged.

Some consumer services businesses reported cutting headcount to lower costs and improve productivity. There was an increase in the number of firms reporting recruitment freezes. And some contacts said they were using less temporary labour.

(a) Three months on the same period a year earlier.
(b) Over the next twelve months.
(c) Past three months, relative to normal.

Recruitment difficulties eased slightly, but remained elevated. Staff churn was lower due to uncertainty, and some contacts said that the prospect of a downturn had led some self-employed workers to seek permanent employment.

Contacts continued to report skills shortages in manufacturing, professional services and IT.

There was an ongoing shortage of workers to fill lower-skilled jobs in warehousing, social care, hospitality and manufacturing. This was due to the reduced availability of non-UK EU workers.

Pay settlements remained in a range of 2%-3%, though awards were higher for staff on the National Living Wage and roles where there were shortages of skilled labour.

More contacts said they needed to constrain pay growth as a result of tighter margins and weak productivity growth. There were also more reports of firms freezing or planning to freeze pay, although this was not widespread.

Business services price inflation remained modest and was mostly driven by rising labour costs.  Contacts said they were able to raise prices for audit, commercial and personal indemnity insurance, and letting agency fees for landlords. Some price increases were due to regulatory or legislative changes.

There were mixed reports on promotional behaviour ahead of Black Friday and the run-up to Christmas, but overall the expectation was that it would be similar to last year.

Due to the weaker economy, many companies were unable to pass on higher costs in full to their selling prices, even after allowing for increases in efficiency. As a result, profit margins were squeezed further.

All sectors were affected, but margins were most squeezed in construction and consumer-facing sectors. For the latter, the pressure on margins was exacerbated by the shift towards online trading, higher business rates and the impact of increases in the National Living Wage on pay.

Some contacts felt that there was little scope to absorb further pressure on margins. If margins were squeezed more, they might have to raise prices or make radical cuts to costs. 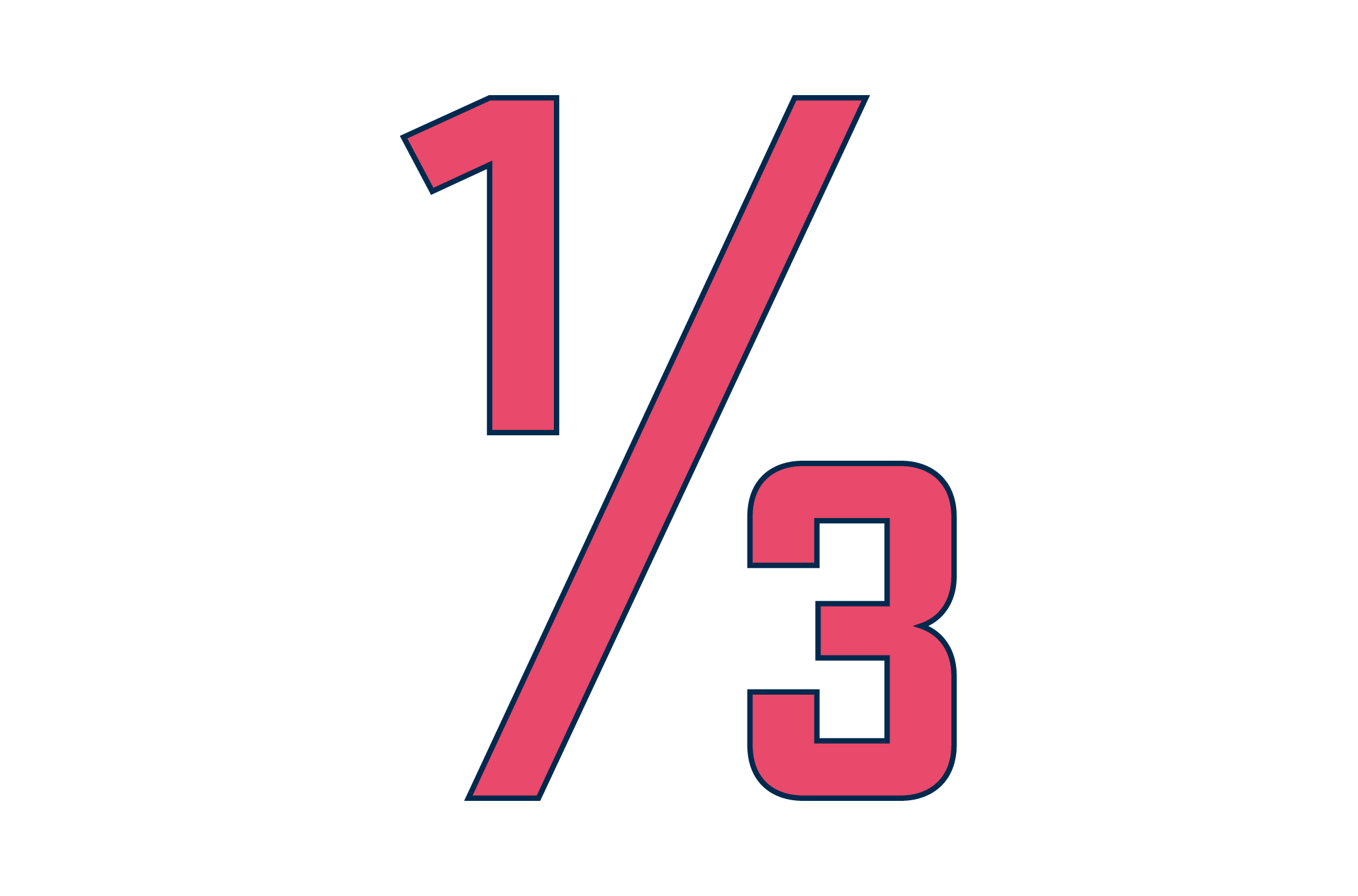 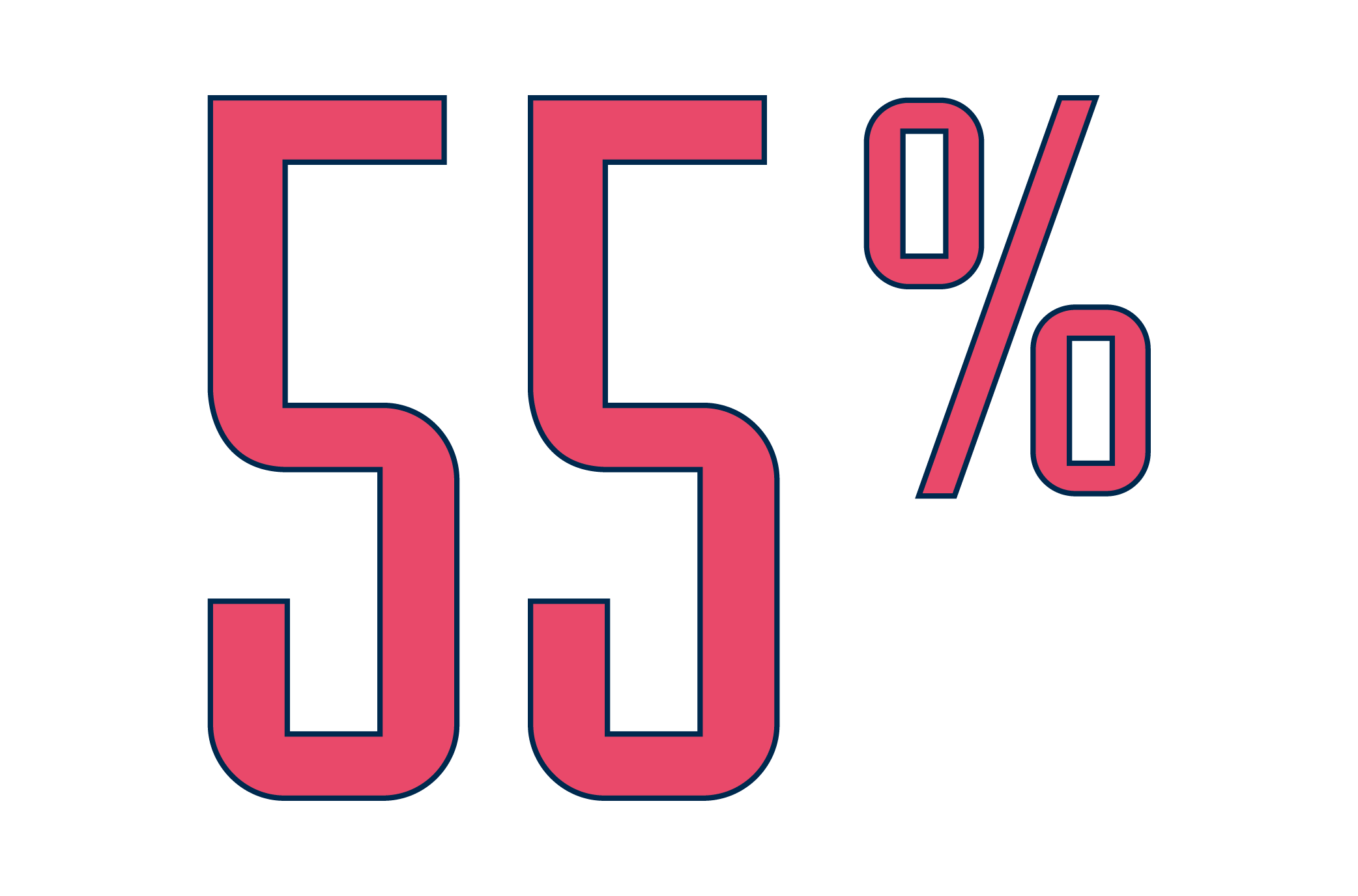 55% of businesses see Brexit as a major source of uncertainty