Restaurateur, chef and television broadcaster Prue Leith was in conversation with our chief economist Andy Haldane on Tuesday 30 June at 4pm.

This took place as a webinar and all participants submitted their questions in advance of the session.

Prue is probably best known for her role as a judge on The Great British Bake Off, but she has had a very varied and interesting life.

She has published eight novels, a memoir, Relish and 14 cookbooks. Her latest cookbook, The Vegetarian Kitchen, which she wrote with her niece Peta Leith, has just been published.

Prue Leith’s career has included her own restaurants, catering and cookery school businesses; she’s been a board director of companies such as British Rail, Halifax, Safeway, Whitbread, Woolworths, and Belmond (ex-Orient Express) Hotels.

Prue has had a deep involvement with education and the arts: she chaired the first of the companies charged with turning round failing state schools and was Chair of the School Food Trust, responsible for the improvement of school food and food education. She started and led the campaign for contemporary sculpture to be exhibited on the Fourth Plinth in Trafalgar Square. She has been active in many charities and is the Chancellor of Queen Margaret University, Edinburgh. She is an advisor for the Government’s Hospital Food Review.

Among her awards she has a CBE, 12 honorary degrees or fellowships from UK universities, the Veuve Clicquot Businesswoman of the year, and her restaurant, Leith’s, won a Michelin star. 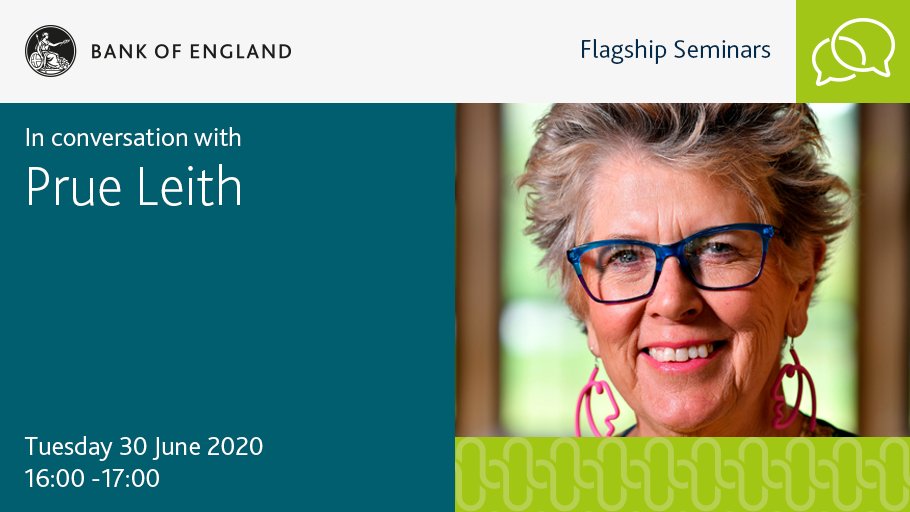