One way to understand the financial turmoil during the 2007-8 crisis is to look at the way the Great Fire of London spread from home to home in 1666.

What was the impact of the last financial crisis?

The 2007-08 financial crisis was among the worst on record.

Financial activity slowed down sharply, in some cases grinding to a halt. Many people lost their jobs, and many more suffered from a higher cost of living.

Fires and financial crises: are there any similarities?

Understanding financial crises – why they happen and how best we should deal with them – is hard.

One way to make sense of the financial turmoil during the 2007-08 crisis is to look at the way that the Great Fire of London spread from home to home in 1666.

Of course the type of damage caused by fires and financial crises is very different.

But this video asks the question: what can fires teach us about financial crises?

Play Fires and financial crises: are there any similarities? video

The Bank of England's knowledgebank guide on financial crises. 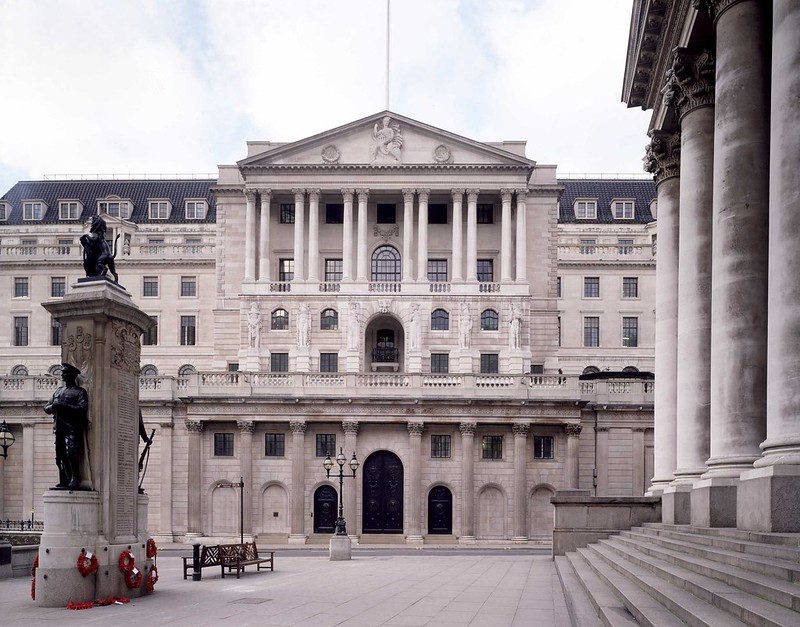