Is the global financial system any safer than before?

There is more work to be done, but the global financial system is safe, simpler and fairer today than it was a decade ago.

The 2007 financial crisis was one of the worst on record. And it was global in nature. Financial markets seized up, world trade plummeted and the global economy went into recession. The cost of supporting banking sectors around the world reached $15 trillion. The impact on people’s lives was severe. Many lost their jobs or saw their wages fall.

What’s been done to fix the global financial system?

A decade on since the start of the crisis, what’s changed?

After the crisis hit, the G20 – made up of the leaders and central bank governors from 20 major economies – set up the Financial Stability Board, which is tasked with monitoring the global financial system and making recommendations to make it serve society better.

Since then, various reforms have taken place. The video below summarises these changes: from the amount of ‘capital’ banks need to have, to new rules on bankers’ pay. While there is more work to be done, the video argues that the global financial system is today safer, simpler and fairer than it was a decade ago.

Play How is the financial system safer, simpler and fairer than before? video

Bank of England's KnowledgeBank guide, is the financial system safer, simpler and fairer than before. 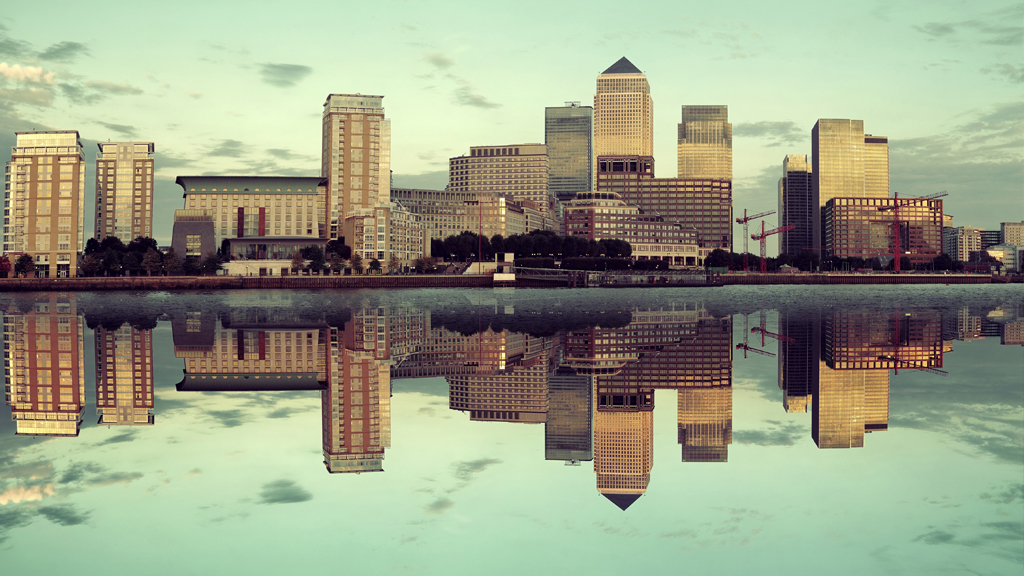 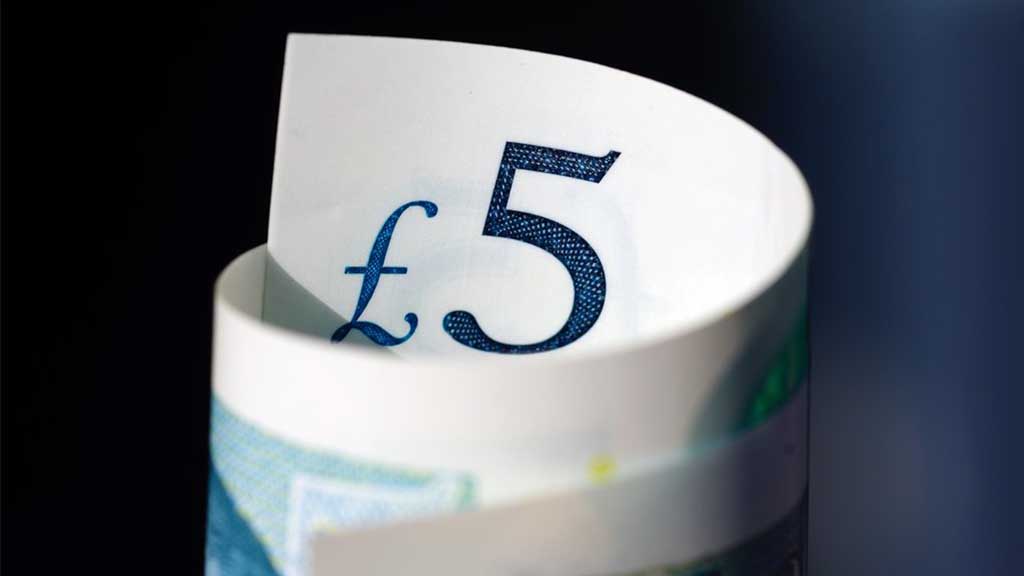