Her Majesty’s Treasury has today laid before Parliament and published the report of the Independent Reviewer relating to the prudential supervision of the Co-operative Bank.

Her Majesty’s Treasury (“HMT”) has today laid before Parliament and published the report of the Independent Reviewer (the “Report”) relating to the prudential supervision of the Co-operative Bank (the “Co-op”) between 2008 and 2013 by the Financial Services Authority (“FSA”) and its successor, the Prudential Regulation Authority (“PRA”).

On 6 March 2018, the Economic Secretary to the Treasury, John Glen MP, announced an independent review into the prudential supervision of the Co-op between 2008 and 2013 (the “HMT Direction”). The independent review was to consider the supervision of the bank during a significant period for the firm, including its merger with Britannia in 2009 and its withdrawal from the bidding process to purchase 632 bank branches from Lloyds Banking Group in 2013, to understand what lessons could be learned. On the same day the Economic Secretary to the Treasury approved the appointment of Mark Zelmer to carry out the independent review.

The Report notes the significant changes that have occurred in prudential supervision, both during the review period, and subsequently, and makes recommendations relating to areas where the PRA and the Bank of England (“Bank”) could further enhance their approaches to ensure lessons are learned from the past.

The Report was provided by the PRA to HMT and addresses the eight areas set out in the HMT Direction. It presents a detailed assessment of the actions, policies and approach of the FSA (in the period from 2008 to March 2013) and then the PRA (from April 2013 to November 2013) as the institutions with statutory responsibility for the prudential supervision of the Co-op for the review period. View the PRA and Bank’s joint response to the report.

The recommendations in the Report focus on enhancing the current supervisory regime, the continued development of stress testing, and the importance of ensuring supervisory strategies take into account relevant regulatory developments. In response the PRA and Bank have welcomed the Report and are committed to delivering the actions set out in their response.

Sam Woods, the Deputy Governor of Prudential Regulation and CEO of the PRA, said: “We thank Mark Zelmer for his investigation of the supervision of the Co-op Bank in the period 2008-13. There are always valuable lessons to be learned in these circumstances, and we will make sure that we use the lessons from this case to strengthen our approach to prudential supervision.” 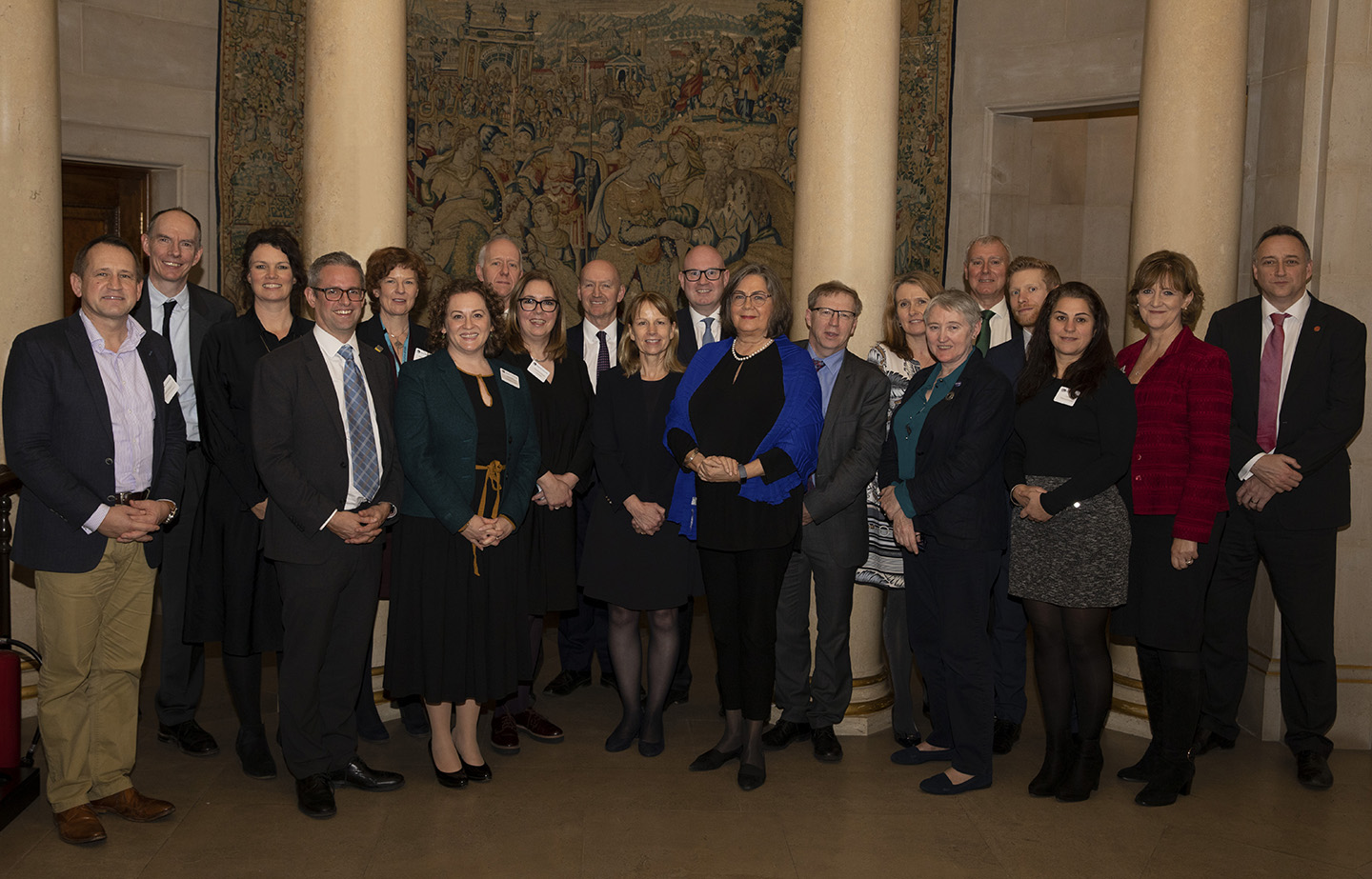