Today, the new polymer £20 note featuring artist JMW Turner has entered circulation for the first time. The new note will start appearing in ATMs and tills throughout the country and we expect half of all ATMs across the UK to be dispensing polymer £20s two weeks after issue.

The polymer £20 is the most secure Bank of England banknote yet. It includes two see-through windows and a two colour foil which make it very difficult to counterfeit. The note will join the Churchill £5 and the Austen £10 in the first series of polymer notes. A new polymer £50 featuring Alan Turing will be issued next year.

Speaking at Tate Britain, which houses the Turner Bequest, Governor Mark Carney said: “Our banknotes celebrate the UK’s extraordinarily rich and diverse heritage and highlight the contributions of its greatest citizens. Turner’s art was transformative. I am delighted that the work of arguably the single most influential British artist of all time will now appear on another 2 billion works of art – the new £20 notes that people can start using today.”

Turner’s self-portrait, as featured on the new £20 note, is currently on display at Tate Britain alongside the banknote. Home to the Turner Bequest which includes 300 oil paintings and many thousands of sketches and watercolours, Tate Britain will also present a major new exhibition dedicated to Turner later this year, 'Turner’s Modern World'. A star work in the exhibition will be The Fighting Temeraire.

To bring the new note to life, the Bank has worked with Snapchat to develop a lens which allows the public to see their cash in a new dimension through augmented reality.

The new £20 note is the first to feature the signature of Sarah John, the Bank’s current Chief Cashier. She said: “Moving the £20 note to polymer marks a major step forward in our fight against counterfeiting. I am very grateful to everyone across the cash industry who has made this transition possible and I hope the public enjoy using their new Turner £20s.”

There are over 2 billion £20 notes in circulation. Laid end to end, 2 billion polymer £20 notes would stretch around the world almost 7 times and weigh a total of 1,780 tonnes – that’s over 141 double decker buses.

Paper £20 notes can continue to be used as normal and the Bank will give 6 months’ notice ahead of legal tender status being withdrawn.

Features on the new £20 note include:

Further details about the new £20 note are available at www.thenew20.co.uk.

1. Sarah John, Chief Cashier, is available for interview on and around 20 February.

3. The unveil film and additional educational film, which explains the security features of the new £20 note, are both available to watch on the Bank’s Youtube channel.

4. Downloadable copies of both films as well as B-roll footage of the new £20 note being printed are available from https://vimeopro.com/bankofengland/banknotes.

5. New £20 notes will be available for exchange at the Bank of England Counter from 9am.

6. The Bank announced in April 2016 that JMW Turner would feature on the £20 note and the note was first unveiled to the public on 10 October 2019 at Turner Contemporary in Margate.

7. Turner’s Modern World at Tate Britain will run from 28 October 2020 to 7 March 2021 and will bring together major works by Turner from around the world.

8. A charity auction of low serial numbered notes will be held on 8 April 2020 at Spink & Son. The money raised will be donated to Alzheimer’s Research UK, Pancreatic Cancer UK and YoungMinds. More details are available on the Spink & Son website.

Bring the new £20 to life with Snapchat 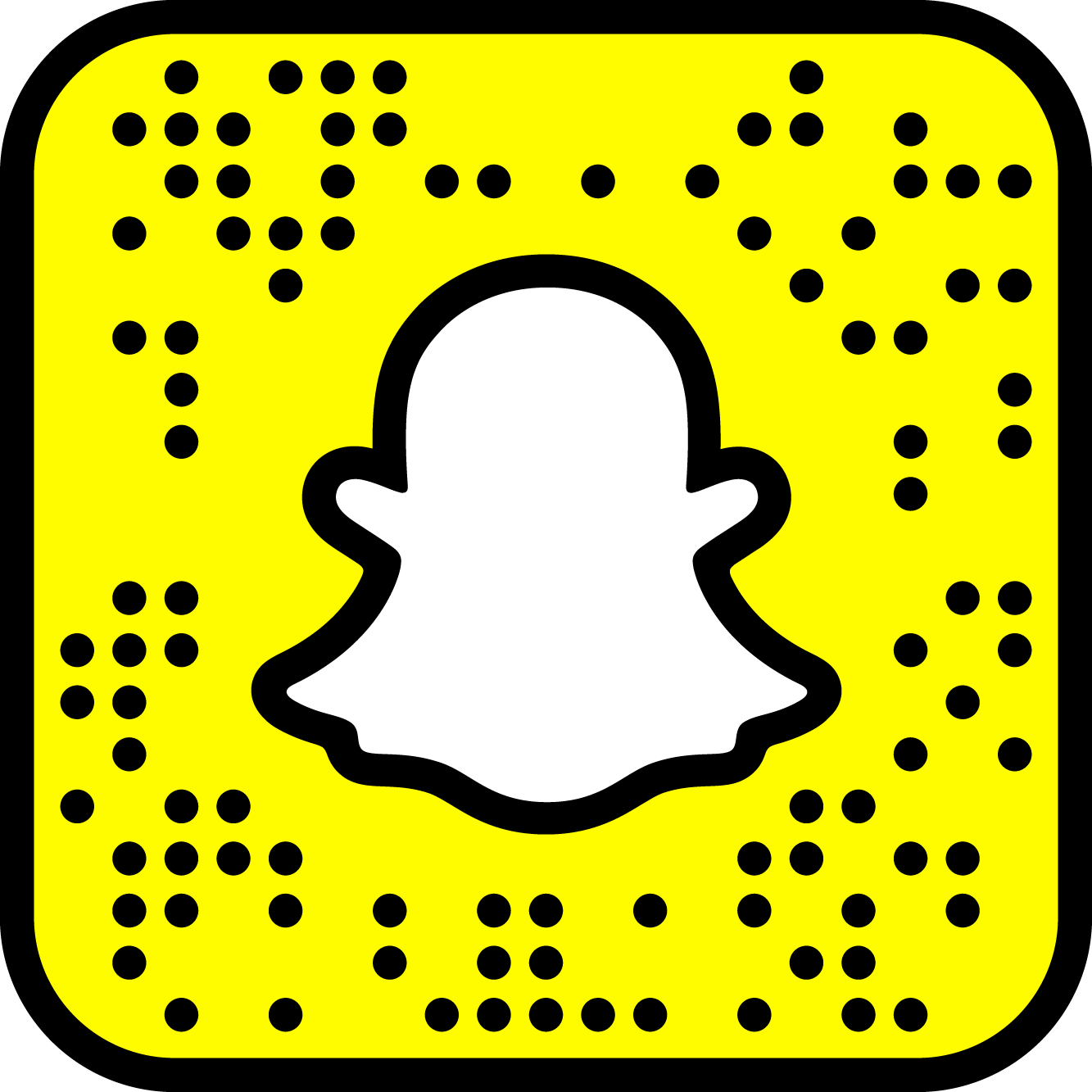 Exchange of letters between the Governor...