Speech given at Sheffield University.

In a speech at Sheffield University, external MPC member Gertjan Vlieghe discusses the how the UK economic outlook has evolved recently and what this implies for the stance of monetary policy. He also examines several arguments that have been used to support the idea that low interest rates are counterproductive, either for the economy as a whole, or for a particular sector of the economy.

The UK economy in Q2 and Q3 has held up better than he expected: “Judging by headline GDP at least, the economy has continued in a “business as usual” manner”. However, financial markets seem to be expecting “some economic underperformance relative to pre-referendum expectations.” And investment and employment intentions by UK businesses “are generally below their pre-referendum levels”. “Sentiment among UK households, on the other hand, appears rather buoyant”.

Jan argues that “the tension between the fairly pessimistic assessment by financial markets, the cautious assessment by businesses and the rather optimistic response by households so far, cannot last”. It might turn out that financial markets are too pessimistic and the economy continues to grow in a “business as usual” way, in which case I would expect the exchange rate to move higher over time. Or it might mean that households are too optimistic”.

Turning to the stance of monetary policy, the MPC has decided that the current policy rate of 0.25% remains appropriate. “Having an inflation projection that is ½ of a percentage point above the target at the end of the forecast period is uncomfortable for an inflation-targeting MPC. The reason we are willing to tolerate this particular inflation path, is that if we tried to bring inflation down faster, with tighter monetary policy, we would create more slack in the economy – lower real income growth, and higher unemployment”.

The reason why the current policy rate is so low relative to history in the UK as well as in many other advanced economies, is that monetary policy is responding to persistent global disinflationary forces. “It has been raining, so we have all opened our umbrellas”.

Not everyone agrees that this is the appropriate response for monetary policy. “Some argue that low rates themselves are the problem”. Jan argues that “is just a case of erroneously reversing the causality”. “Umbrellas together with rainfall are observed in many countries. Nobody actually believes that umbrellas cause rainfall”. “We have had several low interest rate, low inflation countries that have raised interest rates over the past decade. This was not followed by an escape from the alleged confidence trap”. “Higher interest rates, far from boosting demand and inflation, have caused growth to slow and inflation to fall”. “Some of these countries now have even lower short term and long term interest rates than the UK, as inflation expectations have drifted lower”.

Next he considers the argument that “low rates are a problem because they hurt savers”. This ignores the fact that savers hold significant amounts of non-deposit assets, which benefit from low interest rates and asset purchases. Moreover, many savers also work, and low interest rates “have helped lower the unemployment rate” and “have boosted wage inflation”. He presents evidence that the additional income to savers from the improvement in the economy due to lower interest rates is similar to the additional income earned by borrowers.

Jan considers the impact of low interest rates on defined benefit (DB) pension schemes: “the conclusion is not to deny that lower long term rates make life more difficult for pension funds. But, first to acknowledge low long term interest rates are not primarily caused by monetary policy, they are caused by other factors that monetary policy is reacting to. Second, that there is no evidence yet that large pension deficits are weighing on business investment. Third, that arguing for tighter monetary policy to help pension funds ignores the big offsetting effect accommodative policy has on corporate profitability through higher demand and lower cost of investment, and ultimately higher long-term interest rates.”

As well as considering the impact on DB pension schemes, Jan considers the plight of pensioners themselves. He shows that “Since the financial crisis, retired households have experienced faster income growth than non-retired households”.

After looking at these different groups within the economy, he concludes that “there is no evidence that monetary stimulus has hurt them, once the broader effects of monetary policy on employment, wages, profits and the prices of widely held assets are also taken into account”.

He asks whether “Even if, in further research, we were to find a specific group that had unambiguously suffered from very low interest rates, what would be the right policy prescription? Should monetary policy try to help them by tightening?”

He argues that “The suffering group would get a larger share of a shrinking pie. As monetary policy makers, we are trying to meet the inflation target by growing the pie in line with potential, and letting the government decide how to divide it up, using its fiscal and structural policy tools. Monetary policy cannot solve distributional issues, and should not be asked to try.” 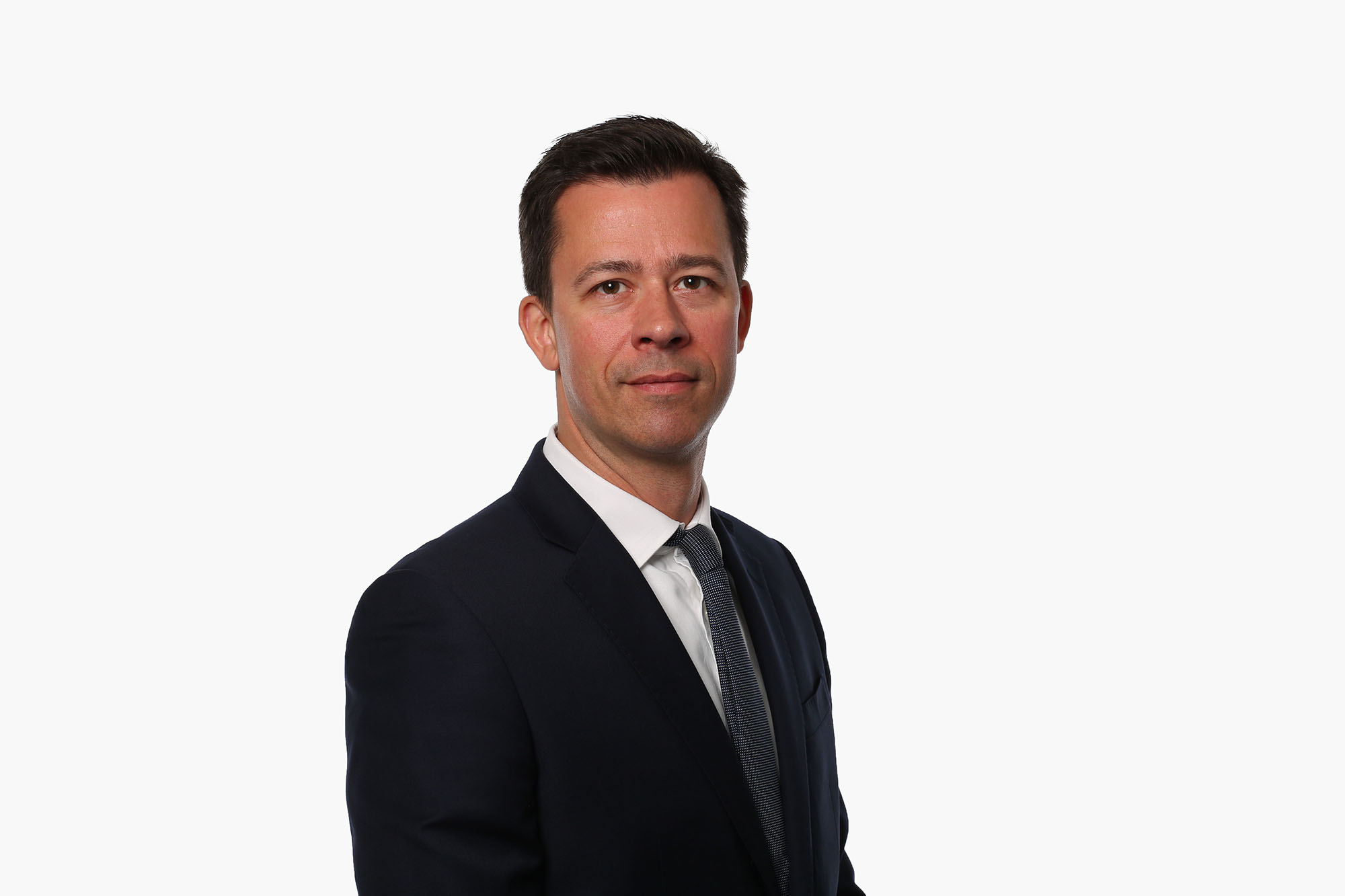