The Committee of Public Safety - speech by Martin Taylor

Given at the Institute of International Monetary Research

In a speech to the Institute of International Monetary Research, Martin Taylor, an external member of the Bank of England’s Financial Policy Committee (FPC), reviews the actions and policies of the FPC since its establishment. He also considers criticisms that have been made of macroprudential policy, and discusses the way the FPC functions, drawing a distinction between the FPC and the Monetary Policy Committee.

Speaking on the eve of the IEA/IIMR Annual Conference, Martin notes that one of the conference themes will be ‘has financial regulation gone too far?’ - a question that bankers have been asking for the last eight years. “It is perhaps a shame, though, that few, if any, conferences were held in the years before the crisis … to consider the question “is financial regulation too feeble?’. Believe me, it was,” Martin observes.

The FPC’s contributions to the post-crisis reforms include recommending a leverage ratio for UK banks and establishing a framework to capitalise domestically important banks. But post-crisis regulation goes far beyond the capital stack and includes liquidity regulation, overhauled risk weights, the introduction of stress testing and the implementation of a credible resolution regime, which will be further enhanced by ring-fencing of retail banks.

In Martin’s view, the question of how much capital banks should have lies at the core of achieving safety without overreach.

“Answering it, therefore, requires an even-handed assessment of how the wider regulatory framework lightens the burden of the capital framework,” he says. For example, if the FPC did not believe that failing banks could be successfully resolved, or that structural reform and beefed-up supervision provided some protection, the FPC would feel the need to increase capital requirements on banks by around 500 basis points of Tier 1 capital. “Those who consider the present system onerous should reflect on this point.”

Turning to the issue of public accountability, Martin counters the charge that the FPC is not in a position to keep the public safe from financial crisis and cannot be trusted with the powers that have been granted to it, for example to tackle risks to financial stability from the housing market.

“We may not be able to avoid crises, but we certainly ought to be able to prevent the financial system from amplifying a crisis as it did in 2008. It is the FPC’s responsibility to act in such a way as to ensure that anything it may undertake in regard to housing - a sector that has been at the very centre of financial instability throughout recent British history - is equally accepted by parliament and public. It might surprise observers of the FPC to learn how much time we spend asking ourselves whether in a given situation we have the right to intervene between willing borrowers and willing lenders,” Martin says. “The FPC is well aware of the importance of the consent of the public it serves.”

Addressing the criticism that the post-crisis increase in capital requirements has had a procyclical effect, and potentially restricted credit supply, Martin points out that risk aversion by borrowers and lenders played a much bigger role in this than regulatory changes, as small business loans account for such a tiny proportion of bank balance sheets that they are not especially sensitive to shifts in the capital regime.

Moreover, countercyclical policy lies at the heart of macroprudential policy: the FPC is actively deploying the Countercyclical Capital Buffer (CCyB) so that the financial system can absorb shocks, rather than amplify them. “If we have built the buffer in good times - and we are building it at the moment - we can release it as risks crystallise. The really bold design feature here is that the CCyB release is designed to override the instinct of a microprudential regulator, and to prevent capital requirements standing in the way of banks’ providing the real economy with finance during a crisis,” Martin says.

“By raising the buffer gradually, we reduce the need for banks to tighten credit conditions in order to comply. Gradualism should help us avoid both negligence and raising expensive false alarms. It is only in hindsight that countercyclical policy is easy.”

Finally, Martin considers the way the FPC operates and how this differs from the Monetary Policy Committee. “The FPC has a different cast of mind: while the MPC concentrates on the central path for the economy and likely deviations from it, we are focused on tail risks, an activity which requires peripheral vision. And the FPC reaches the majority of its decisions (so far in its life, all of them) by consensus rather than by vote.”

However, Martin emphasises that consensus should not be taken to mean that the FPC is susceptible to groupthink. “Groupthink is not the failure of external members to argue with the Bank staff or stand up to the Governor because they are too idle, too cowardly or too thick. Let me assure you that this is very much not what goes on.”

Martin believes that groupthink is more subtle and insidious, and arises from shared assumptions that are culturally based and culturally biased. Diversity may provide one form of immunisation against groupthink, he says. “But in the context of groupthink the type of diversity needed must balance differences in underlying assumptions with shared skills and experience. As an independent external member, I feel a special responsibility to be alert to this, especially since everything we know of the behaviour of committees and boards points to the difficulty of getting this right.”

“Perhaps the fundamental anti-groupthink challenge for FPC members is never to lose sight of the underlying duality of financial markets and financial institutions. These are capable of unleashing both transformational forces for the benefit of society and destructive forces which can cost it very dearly. Depending on the state of the financial cycle, it is easy to concentrate on one of these at the expense of the other.”

Martin concludes: “I trust the serious and unglamorous work of the FPC in looking after a crucial aspect of public safety will endure. The times are turbulent and a responsible financial system, constrained by thoughtful and measured regulation, has a huge role to play. As a committee, let us continue to work on being humble in seeking public consent and on being bold in providing safety. And no, I don’t believe financial regulation has gone too far. No way.”

The Committee of Public Safety - speech by Martin Taylor 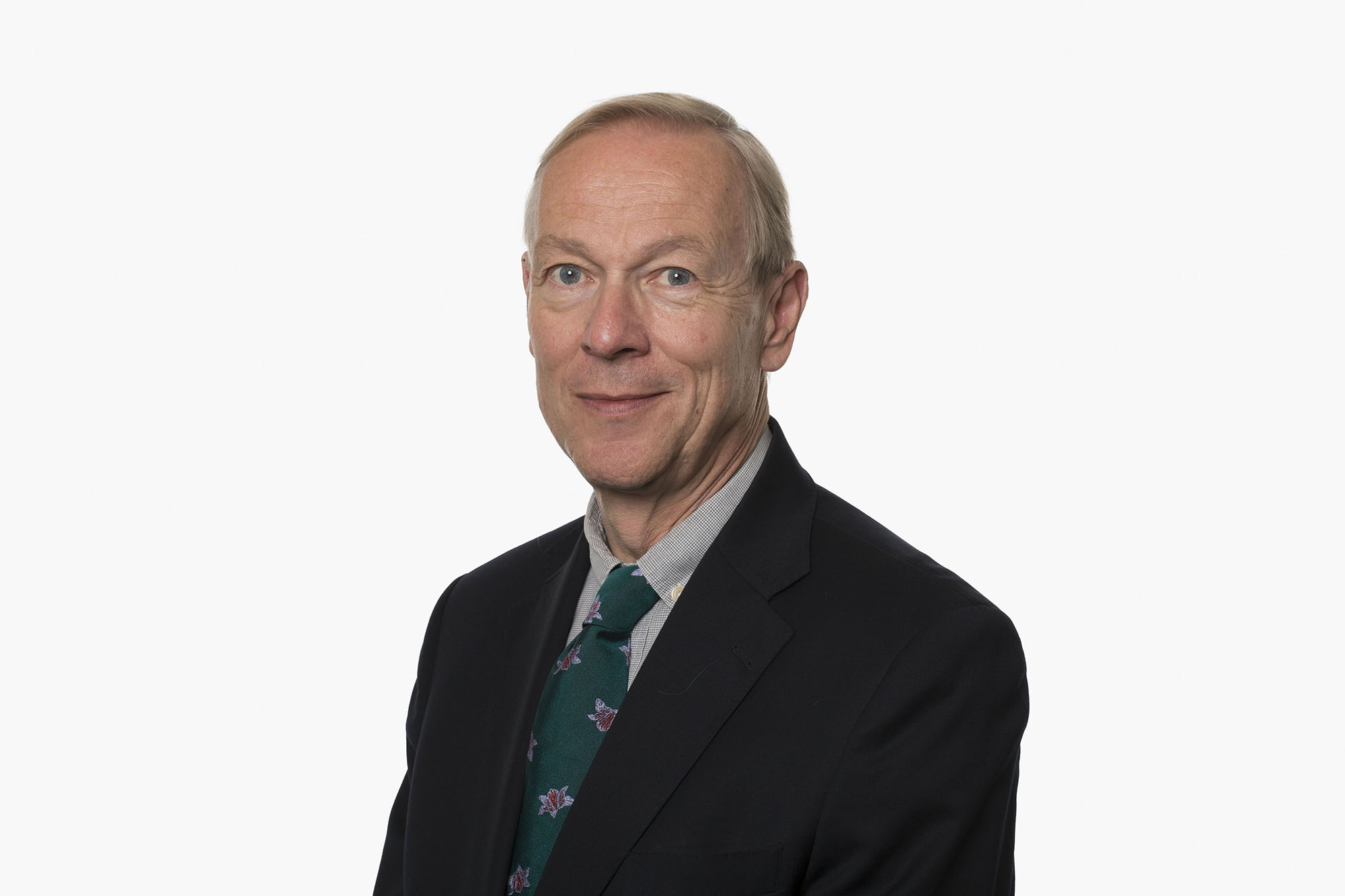