What's in a week's work? - speech by Martin Weale

Given at Gatwick Diamond Business, Crawley.

In a speech given to the Gatwick Diamond Business group in Crawley on 20 January, Martin Weale studies evidence that UK residents are on average working a shorter week than in the past – and its implications for monetary policy.

Weale notes that the financial crisis played some part in pushing a higher proportion of workers into part-time work, with share of the workforce working part time who wanted to work full time doubling between 2008 and 2013. The question now, however, is whether this change proves lasting.

However, having conducted his own analysis, Weale finds that the move towards part-time work has become a question of preference for many. This increase in the rate of voluntary part-time employment is mainly composed of younger and older workers, a result of the greater proportion of younger people enrolling in higher education and the large increase in the participation rates of older people.

Weale finds that the likely increase in part-time employment shown by his analysis, when compared with the MPC’s November forecast, would translate into a fall in the average number of hours worked per week.

Turning to the implications for monetary policy, Weale notes that a fall in the length of the working week means that in the absence of productivity gains, firms will produce less output.  As a result, unit wage costs – which measure the average wage per unit of output – will be higher than they would otherwise be.

He states: “For me, unit wage costs are the most important indicator of domestic costs: sustained growth in these at more than two per cent per year is not consistent with the inflation target, unless other costs – of raw materials and imports – are growing more slowly than this, as they are at the moment.”

He concludes: “Whatever the causes of the recent weakness, inflation is unlikely to recover back to target without a marked improvement in wage growth.  This is particularly true given the backdrop of further recent falls in the oil price driving petrol and energy-related costs down.  The general tightening in the labour market, as indicated by the continued fall in the unemployment rate, means that this is likely to happen, in my view.  But the outlook for costs themselves is tighter than it seems just on the basis of average wages: the shortening of the average working week is likely to push up on costs in a material way.” 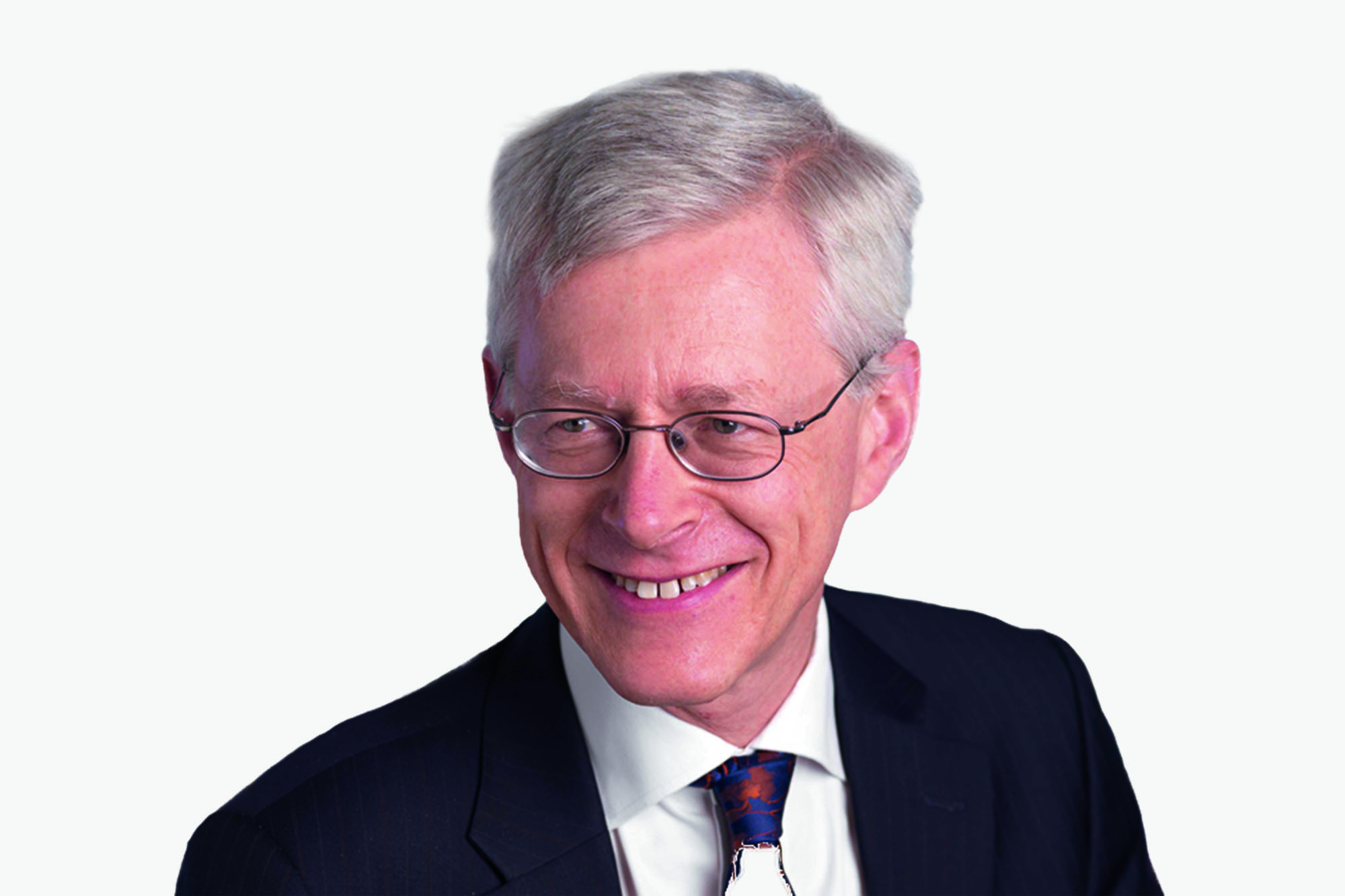 Member of the Bank of England's Monetary Policy Committee from 2010 to 2016.