“Debt strikes back” or “The Return of the Regulator”? - speech by Alex Brazier

Given at the University of Liverpool, Institute for Risk and Uncertainty.

In a speech to the University of Liverpool’s Institute for Risk and Uncertainty, Alex Brazier, Executive Director, Financial Stability, and a member of the Financial Policy Committee, considers the recent developments in household debt, how that debt can pose dangers to the wider economy, and the three lines of defence put in place by regulators to guard against those dangers.

“Household debt – like most things that are good in moderation – can be dangerous in excess. Dangerous to borrowers, lenders and, most importantly from our perspective, everyone else in the economy.”

Alex observes that in the past two years, lending has grown in line with the economy: credit supply looks neither too cold – as it has been for much of the past decade – nor too hot – as it was in the build-up to the financial crisis. And the level of consumer debt is no higher relative to incomes than it has been on average in the past twenty years. But within this overall picture, consumer credit has been growing very rapidly. In the past year, outstanding car loans, credit card balance transfer and personal loans have increased by 10%, while household incomes have risen by only 1.5%.

Alex warns that in a period of good economic performance and low loan losses, lenders can enter a “spiral of complacency”, with lenders thinking they can reduce prices and loosen lending criteria. As credit becomes cheaper, it’s taken up more widely and is serviced more easily.

“The spiral continues, and borrowers rack up more and more debt. Lending standards can go from responsible to reckless very quickly. The sorry fact is that as lenders think the risks they face are falling, the risks they - and the wider economy - face are actually growing,” Alex warns.

Terms and conditions on credit cards and personal loans have become easier, and lenders’ own assessments of how risky these loans are, and which they use to calculate how much capital they need to withstand losses, have fallen. But credit scores of new borrowers are lower than they were two years ago.

“Lenders have been the lucky beneficiaries of the benign way the economy has evolved. In expanding the supply of credit, they may be placing undue weight on the recent performance of credit cards and loans in benign conditions.” Alex says.

In car finance, Personal Contract Purchase (PCP) plans now finance almost four in five new car purchases, having accounted for one in five in 2006. Arrears rates are lower than on other forms of consumer credit, and unlike credit cards or personal loans, the lenders are predominantly the finance arms of car companies. Losses to those companies – however painful for them – are much less significant for the wider economy than losses at banks.

“Nevertheless, the banks that are involved, as well as the shareholders of car companies, will want to think very carefully about the risks” Alex says. He explains how, even if a borrower makes all the monthly payments on a PCP contract, the lender can still lose money if used car prices fall. “The advent of PCP means – as the small print always says – the past may not be a good guide to the future.”

Alex also highlights some tentative signs of boundaries being pushed in mortgage lending. Fierce competition for business is showing up in increased lending at higher loan-to-income multiples, with the share of lending at an LTI above 4 increasing to 26% from 19% over the past two years.

The first is pro-active supervision of the banks and building societies. The boards of all lenders must prove to the regulator that they have safeguards against entering the spiral.

The second defence line is regular stress testing of lenders to make sure they have the strength to deal with very severe recessions without cutting back their lending. These tests ask what would happen to lenders’ balance sheets in a very severe recession in the UK and the rest of the world, coupled with market turmoil and falling property prices.

“Because they need to pass rigorous stress tests, the wider economy is being protected from the rapid growth of consumer debt. But it’s important that this defence line keeps pace with the risks,” Alex says.

He notes how lower interest income on their loans, more interest free balance transfers and less capital allocated to consumer debt, mean banks now have a bit less capacity to absorb losses. At the same time, the rising level of consumer debt overall means it would be reasonable to expect greater losses on it in future stress tests.

The Bank has already in recent months taken steps to strengthen banks’ defences against losses by raising the capital buffers they are required to hold on all their lending, and has accelerated this year’s stress test of banks’ consumer credit loans. “By September we will have assessed whether the rapid growth has created any gap in the line. If it has, we’ll plug it,” Alex says.

Alex also describes the defence line to restrict high loan-to-income mortgage lending, with
borrowers subject to an affordability test that effectively varies their loan-to-income limit for their individual circumstances. This protects the wider economy both by ensuring lenders and resilient against losses and by making the economy more stable.

Alex notes that the defence lines may be starting to kick in, with consumer credit growth showing signs of slowing. Discussing the impact on the economy, he argues that their most important effect is to avoid very bad outcomes in the future. “Like a good insurance policy, any premium today is outweighed by the benefit if and when the unexpected happens.”

Alex concludes by explaining that the defence lines “do not eliminate the risks that borrowers and lenders take on when entering into a loan” but that they “safeguard everyone else - the wider economy - from collateral damage. They mean there’s every prospect that we can make the economy a safer place than it has been in the past and that we can stop watching endless repeats of Debt Strikes Back.” 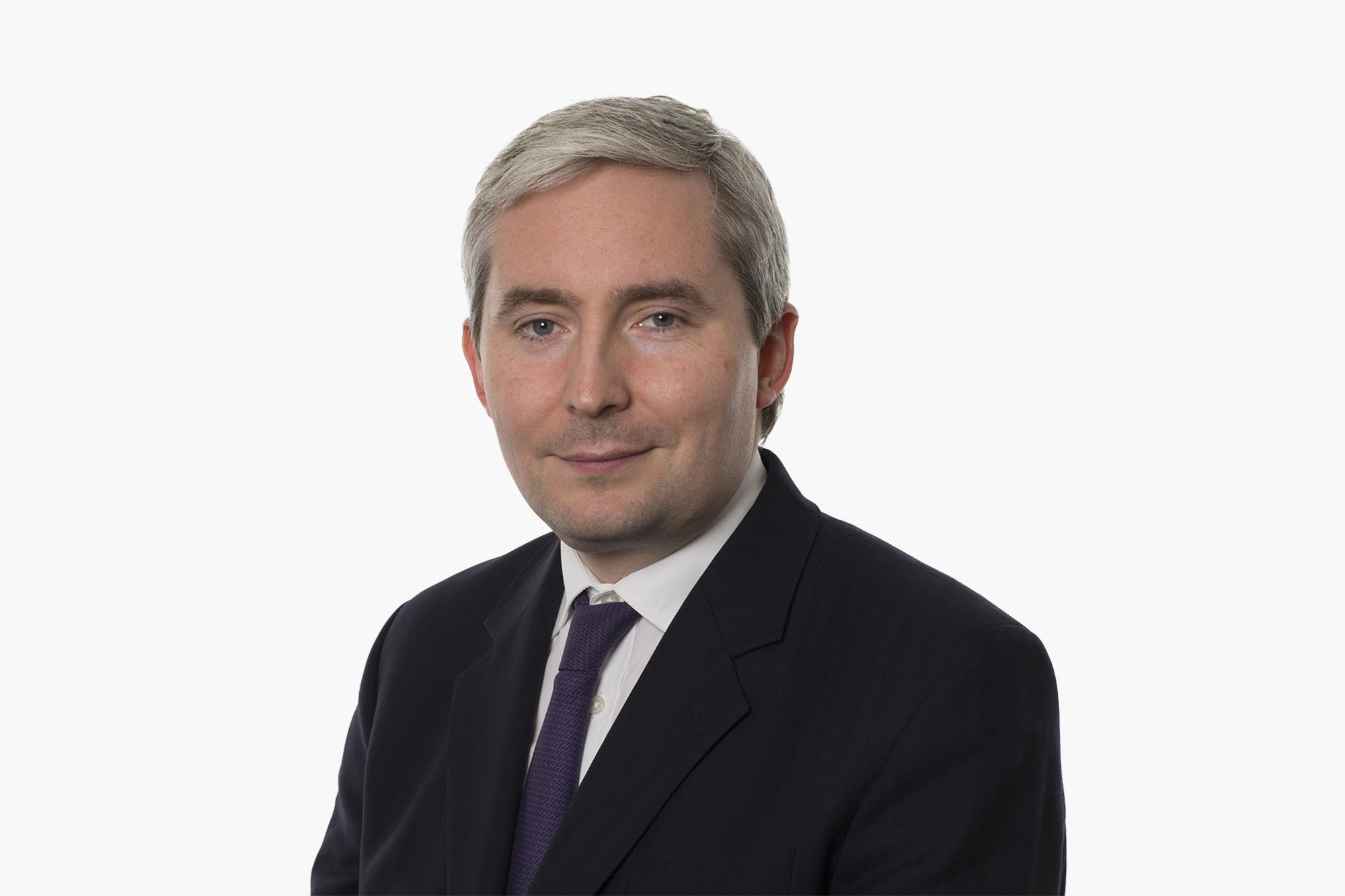